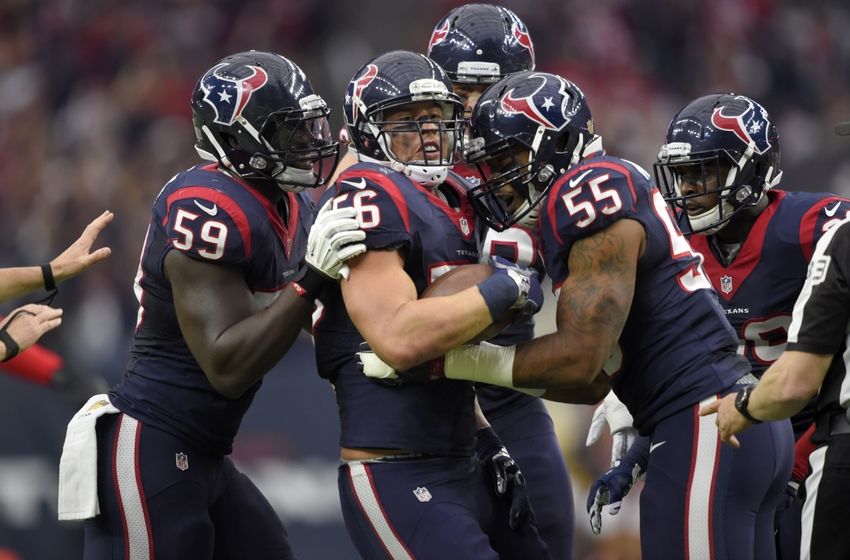 On the surface, this game doesn’t look like much. The recent history of each team hasn’t been much to talk about, I understand. These days though, both teams are up and coming and could be the future of the NFL, as hard as that may be to believe. Brock Osweiler and Derek Carr have the talent and the tools to be franchise QBs for the next decade. This game will tell us who’s ready now.

Houston is going to want to get J.J. Watt freed up to chase Derek Carr around all game long. Between Clowney and Watt, the Texans will want one of them pestering Carr every single time he drops back to pass. I’m not sure Houston has the secondary to keep tabs on Amari Cooper, so their best bet will be making sure Carr doesn’t have the time to get it to him. They’ll need to rely on Lamar Miller to run well and keep Khalil Mack off their own QB as well.

The fate of their offense will rely on how well they’re able to keep J.J. Watt out of the backfield. Quick hitting passes underneath and the running game will be very important pieces of the game plan to take Watt out of the picture. They will have to focus on staying out of third and long situations where Watt and Clowney will be rushing with reckless abandon. Using the run game to set up play action will go a long way in getting Amari Cooper open down the field as well.