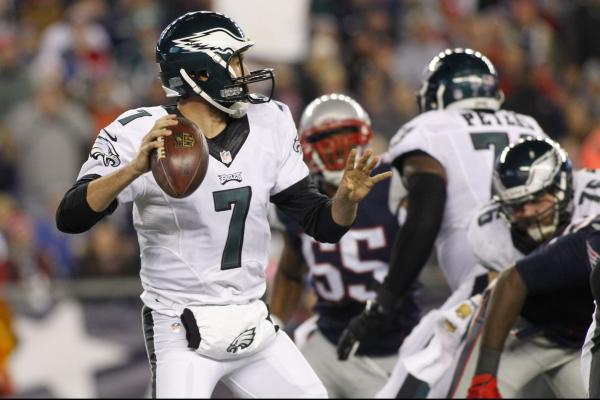 Battle of the birds. This game will be a good barometer of Sam Bradford’s leash in Philly. Get clobbered by the Seahawks and it might be his last start. Go toe to toe with one of the NFC’s best and add some zeroes to that contract from another team in the offseason. Bradford has a lot on the line and new coach Doug Pederson wants to prove his worth — Seattle will have their hands full.

The Eagles are going to need Sam Bradford’s best if they want to steal a victory at the Twelfth Man. You can bet that Richard Sherman will shut down half the field, so Bradford will need to pick his spots and make good decisions to keep the ball in his hands and give the running game room. If Bradford is ineffective, the Seahawks will be able to load the box and pound the Eagles into oblivion with Kam Chancellor.

The Seahawks don’t have as much to gain from a win here, but they have a lot to lose should they fall to the Eagles at home. Philly doesn’t necessarily have a superstar to key on during the game, knocking Bradford off his game will ensure a victory for Seattle. Bradford is prone to turning the ball over and the Seahawks still have a defense to take advantage of that despite some offseason losses. Avoid big mistakes against an all-or-nothing Eagles D and this game will be in the bag.